The new E16 highway between Kløfta and Kongsvinger is an important route connecting east and west, while at the same time also being an important link between residential areas and workplaces in the country’s fastest growing region.

Quick overview and the reuse of data

EMerald Geomodelling was commissioned to investigate the geological conditions for the road section. Within three days, the ground conditions in a 500 km area connected to the road section was investigated, and data from previous ground drilling were fed into the machine learning algorithms.

“This is an especially fun assignment because we can reuse data from research previously conducted by the Norwegian Public Roads Administration (Statens Vegvesen) in 2013. As a result, we can immediately provide very detailed information about the ground conditions in parts of the area, says Andreas A. Pfaffhuber”, CEO of EMerald Geomodelling.

By combining geophysical models and geotechnical data, the company can deliver good 3D-models that provide an overview of the ground conditions where the road section is to be built.

The ground conditions in the area where they are planning to build road section are challenging. There is great depth to bedrock and thick layers of sensitive marine deposits in the form of clay. 3D models have provided good support to Håvard Glosli in his work as road planner at Rambøll.

Lack of information about such ground conditions is the biggest challenge in infrastructure projects and contributes to both delays and cost overruns.

“The information we received from EMerald Geomodelling largely confirmed that the ground conditions were as we had assumed, and we could therefore, with a high degree of certainty, move the road alignment. The information has given us a sense of security throughout the project”, says Glosli.

By choosing a more optimal route, Asplan Viak and Rambøll have estimated cost savings of up to 135%, compared with a scenario in which the road section was built in the originally planned location.

The project carried out by Asplan Viak and Rambøll has a stated goal of using new technology to contribute to more efficient processes. Collaboration with EMerald Geomodelling is in line with this goal, says project manager Kristi K. Galleberg in Asplan Viak.

The combination of technology, reuse of information already obtained, and the generation of a quick overview are just some of the benefits the collaboration has reaped.

“This is a good project that suits our methodology and our work pace. EMerald Geomodelling will both deliver reinterpretations of previously collected data, and combine this with new helicopter scans of the alternative routes proposed by Asplan Viak and Rambøll”, says Pfaffhuber. 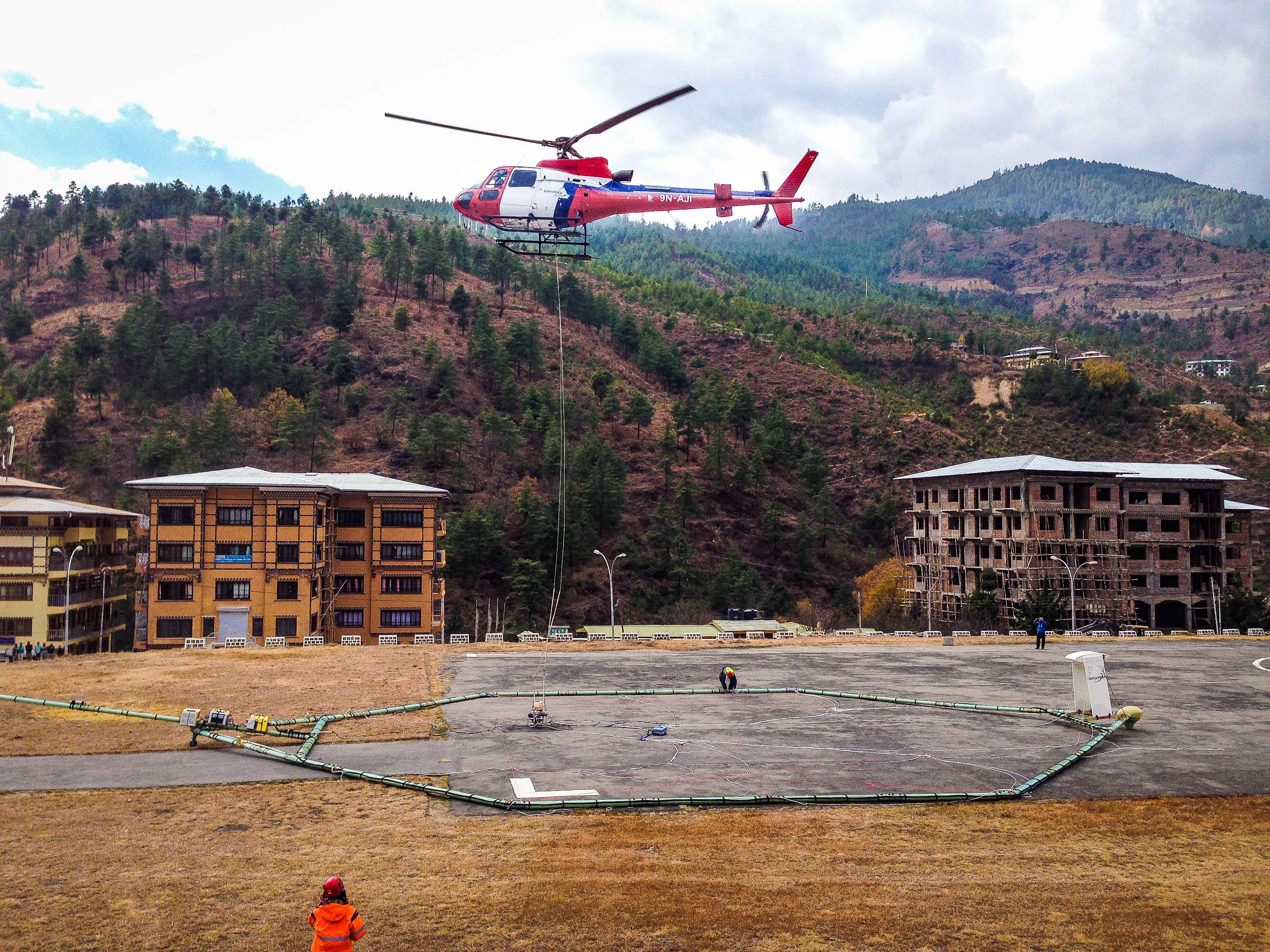 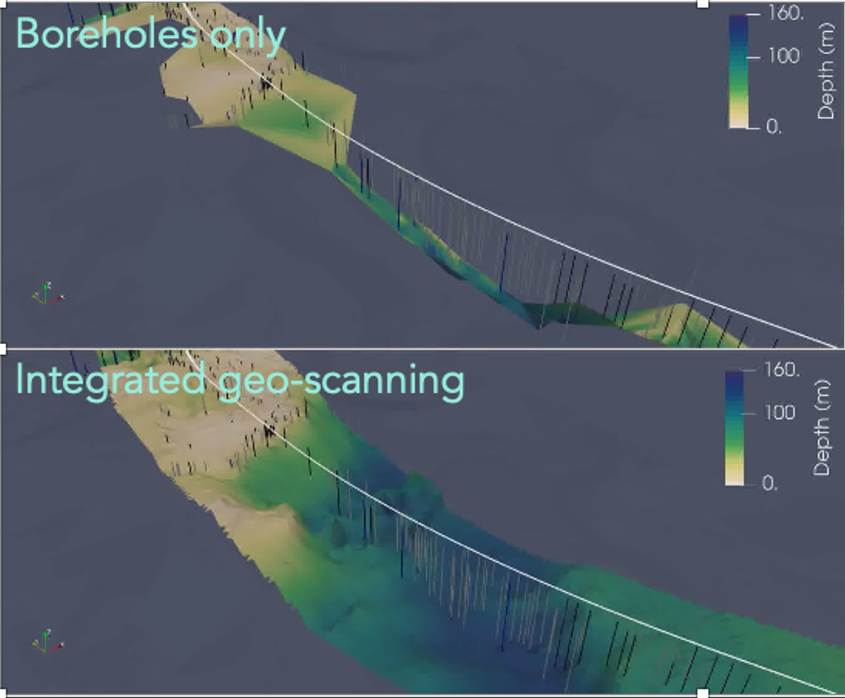